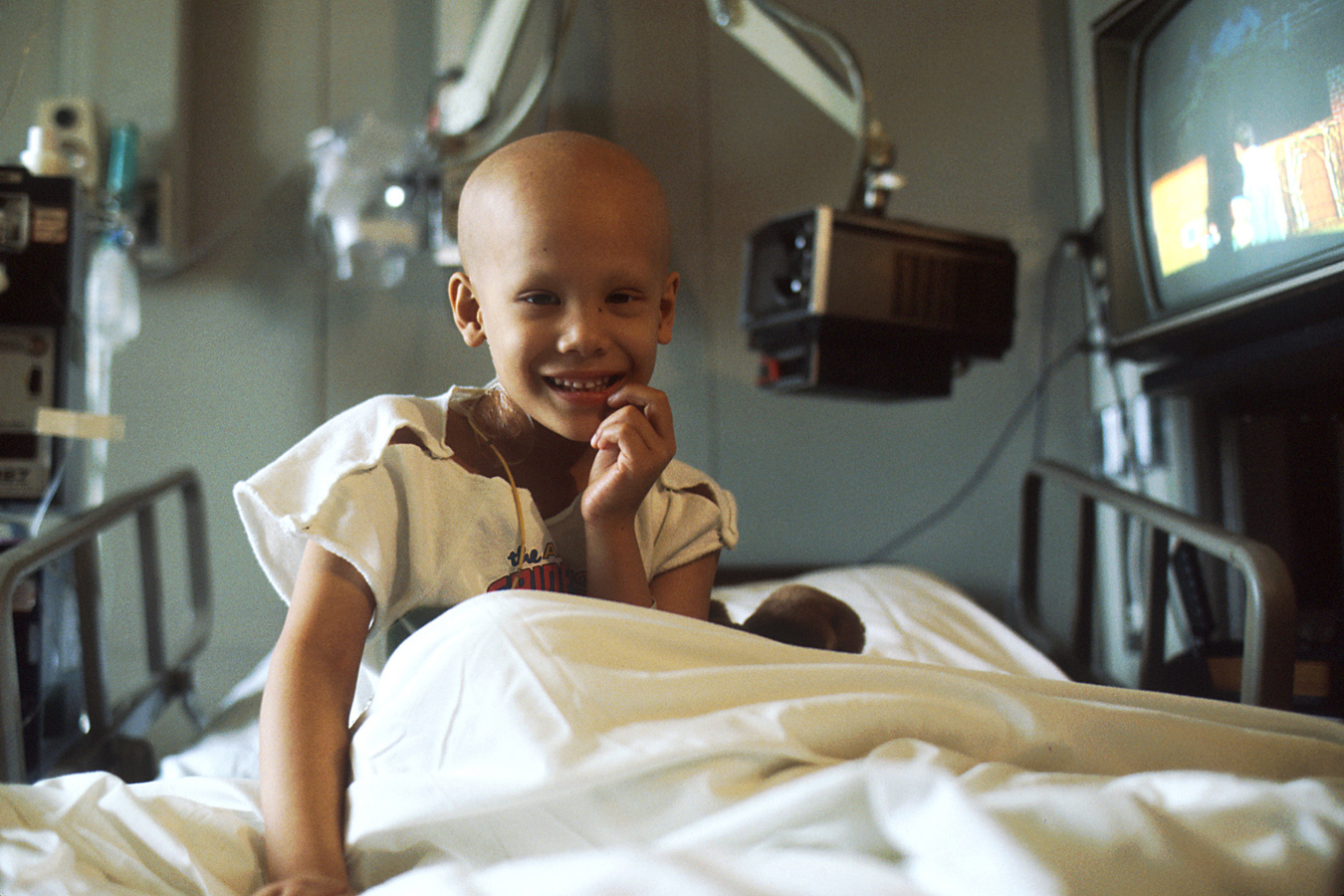 Cooperation between Chile and Costa Rica: Universal Design for Learning (UDL) in the educational process of hospitalized children.

Health and education are basic human rights and key indicators for human sustainable development, recognized by international instruments such as the Convention on the Rights of the Child (art. 28 and 29) and the Standard Rules on the Equalization of Opportunities for Persons with Disabilities, adopted by the United Nations General Assembly on 1989 and 1993, respectively. Both rights are also closely related, since lack of health care not only limits economic opportunities and increases poverty, but also threatens the right of children and young people to access an education that will enable them to acquire knowledge and, consequently, enjoy fulfilling social lives. Education is also essential to overcome poverty as it facilitates socio-economic mobility.

Given its importance, the rights to education and health have been crucial aspects in global development agendas and especially in the 2030 Agenda, which is based on a comprehensive definition of development. Indeed, the approach to education in the context of hospitalization, on which this story focuses, is especially associated with SDGs 3 and 4, and it constitutes a paradigmatic example of the above.

In fact, a common situation which undermines or interrupts the educational process is that of many children and young people who are hospitalized or convalescent, or who have to undergo frequent medical treatment. Hospital pedagogy, a field of social pedagogy, is essential to promote the continuity of these children’s educational process. The project “Implementation of the Universal Design for Learning (UDL) in the educational process of inpatient minors”, implemented between 2018 and 2019 among two children’s hospitals in Costa Rica and Chile, precisely refers to this aspect’s strengthening.

In 1996, Costa Rica passed “Law 7600 on Equal Opportunities for people with disabilities”, which regulation states, in articles 21 and 51, the obligation to guarantee students the right to education in the event of hospitalization or convalescence. However, the country’s first interventions started almost four decades ago, in 1955, in the Department of Pediatrics of the San Juan de Dios Hospital. Shortly thereafter, in 1964, Dr. Carlos Sáenz Herrera National Children’s Hospital was founded, which, being aware of the problem, promoted Hospital Pedagogy from the very beginning.

Chilean Dr. Exequiel González Cortés Hospital, in turn, founded in 1991 as a result of the initiative of parents of children with cancer, is one of the two hospitals in Chile that has hospital schools recognized by the Ministry of Education. Its inauguration coincided with the launch of the UDL didactic approach at the Center for Applied Special Technology (CAST), a US non-profit educational organization. Being aware of its potential, the hospital promoted its practice.

The application of UDL in classrooms is based on a theoretical framework that includes the latest developments in neuroscience applied to learning, educational research, and digital media and technologies. This framework guides the design of accessible and challenging learning environments and it aims to change the design of the learning environment rather than changing students. When environments are intentionally designed to reduce difficulties, all students can participate in rigorous and meaningful learning, making it especially suitable for the needs of children and young people who are suffering from a disease.

Based on both experiences, the project’s main aim was to strengthen pedagogic practices in Costa Rica’s Dr. Carlos Sáenz Herrera National Children’s Hospital so that, based on the Chilean experience, it could adopt the UDL approach and apply it to first and second cycles’ curriculums. The exchange allowed the Costa Rican hospital to take another step forward in terms of its ongoing efforts to ensure the right to equal opportunities and the access to quality education for children who are suffering from a disease. This time, it also counted with the support and collaboration of the Departments of Special Education and the Department of First and Second Cycles of the Costa Rican Ministry of Public Education.

COVID-19 has led to a global health, economic and social crisis. We explore the response options based on lessons learnt after more than a decade of accumulated experience in South-South and Triangular Cooperation. 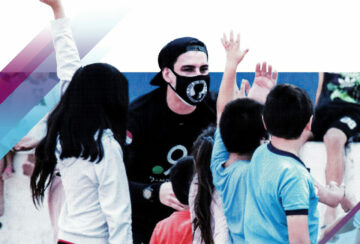