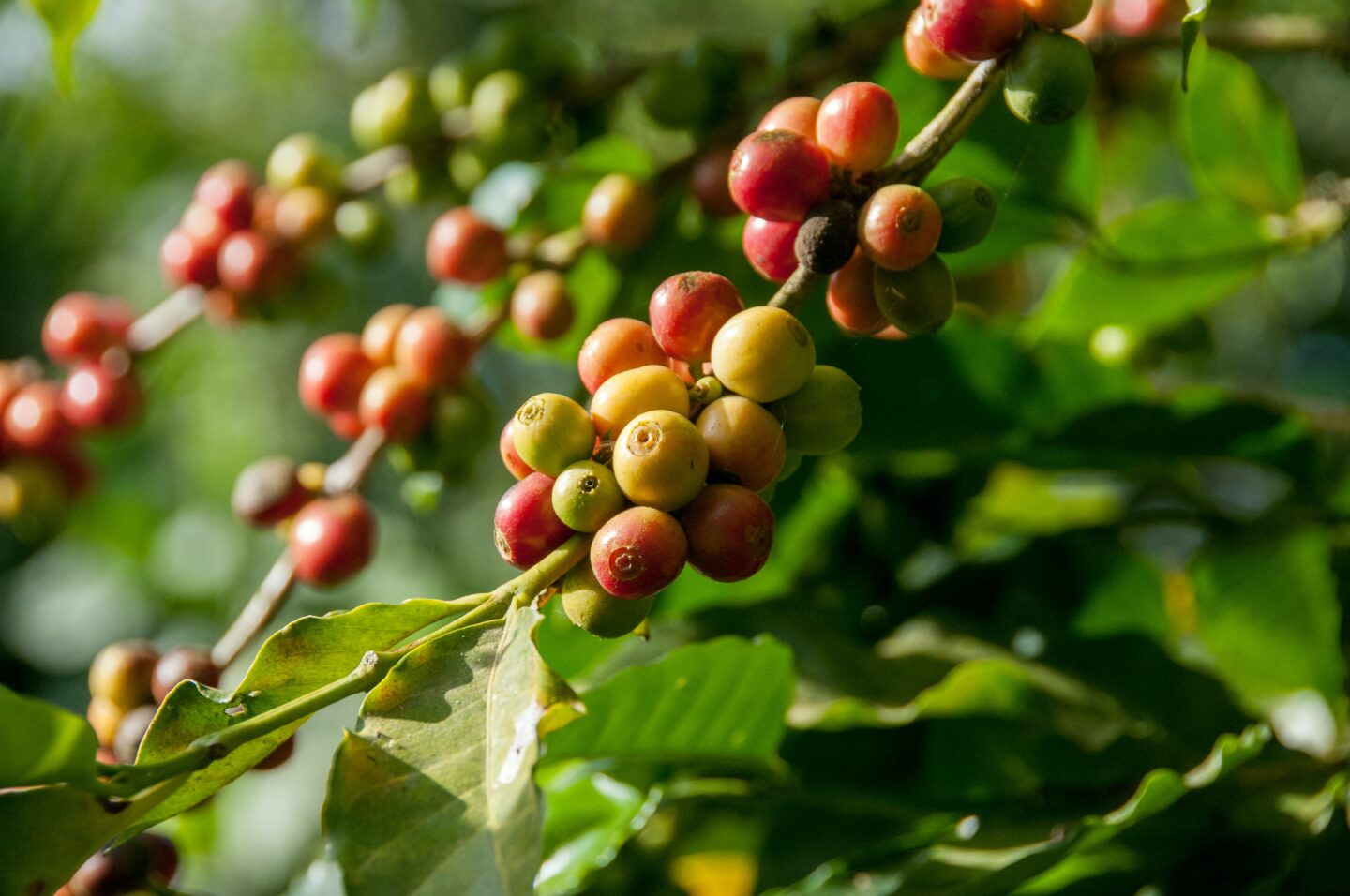 Rust is a fungus that affects coffee plants causing premature leaf drop, weakening infected trees and ultimately causing their death. The impact of this disease is very high in Latin-America since coffee is one of the region’s main exports (InfoAgro, 2014) and, in addition, many families directly depend on some of the processes associated with its production and sale.

The first rust outbreak in Central-America dates back to end of the 1970s and, since then, it has been controlled with the use of fungicides. However, in 2012-2013, climatic factors, reduced phytosanitary measures and a fall in international coffee prices triggered the most serious epidemic to date in the region (International Food Policy Research Institute – IFPRI, 2015, p.2).

It was precisely in 2013, in the framework of the Coffee Rust Summit in Guatemala that the countries of the region committed to jointly address the problems of coffee production in the region and approved the Regional Action Plan with Immediate Measures, which included the creation of the Central-American Program for Integrated Coffee Rust Management (PROCAGICA by its Spanish acronym). This program aims to promote the adoption of climate change mitigation and adaptation measures, as well as natural disaster risk reduction to support regional and national efforts to control coffee rust. On this basis, it seeks to build resilience among coffee-dependent families by introducing sustainable agricultural practices, diversifying crop patterns and strengthening their livelihoods (IICA, 2021, p. 2).

As one of its distinctive features, PROCAGICA has reduced the impact of coffee rust on food security for coffee producers and for the population in general:

By diversifying coffee farms with temporary, perennial and semi-perennial plants and having permanent production throughout the year, the Program contributed significantly to alleviating the food insecurity of small- and medium-scale farmers, exacerbated in 2020 by the COVID-19 pandemic (IICA, 2021, p.4).

Additionally and according to IICA (2021), the Program has benefited 7,059 small-scale coffee producers (of which 35% are women and 10% are young people under the age of 30) and the Program’s beneficiary organizations are now able to offer members more services (technical assistance, loans, biofertilizer sales, coffee drying and roasting services and equipment rentals for automated practices on coffee farms, among others), generating additional income (p.4).

Finally, some of the Program’s positive impacts include those related to environmental sustainability, improved competitiveness, the strengthening of partnerships among producers and the reactivation of the local economy. PROCAGICA contributes to the achievement of Sustainable Development Goals (SDG) 2 (Zero hunger), 8 (Decent work and economic growth) and 13 (Climate action). 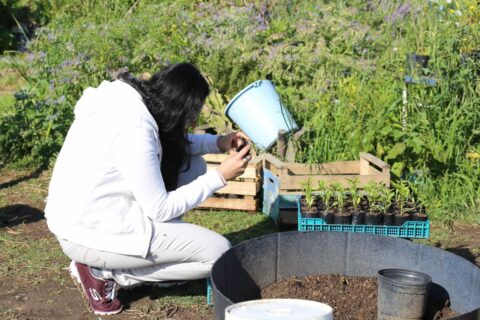