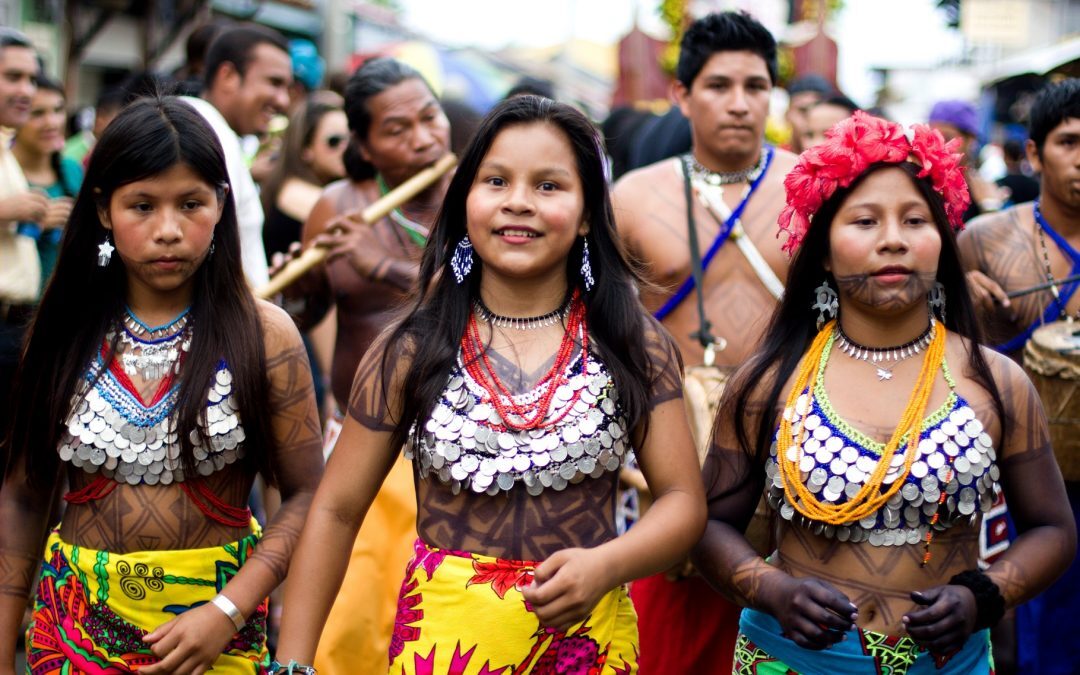 During the last decade (2010-2019), most South-South and Triangular Cooperation initiatives promoted by Ibero-American countries have aimed to strengthen social policies to promote greater inclusion.

The approval of the 2030 Agenda for Sustainable Development in 2015 implied important changes in the way the global community understands the concept of development, thus having an impact on the international cooperation system required to achieve it.

In this sense, the aim to overcome poverty, the backbone of the Millennium Development Goals, was broadened and deepened in pursuit of a type of development that, in addition to explicitly including the environmental dimension, would advance towards more inclusive societies in order to “leave no one behind”.

In this scenario, South-South and Triangular Cooperation prove to be key instruments in which Ibero-America has a very significant accumulated experience (more than 9,000 exchanges between 2006 and 2019). This accrued knowledge demonstrates the enormous importance the concept of “leaving no one behind” through social inclusion, has had in our cooperation.

During the last decade (2010-2019), most South-South and Triangular Cooperation initiatives promoted by Ibero-American countries have aimed to strengthen social policies to promote greater inclusion. Thus, the Social area has explained one out of three of the initiatives that were executed in this period. 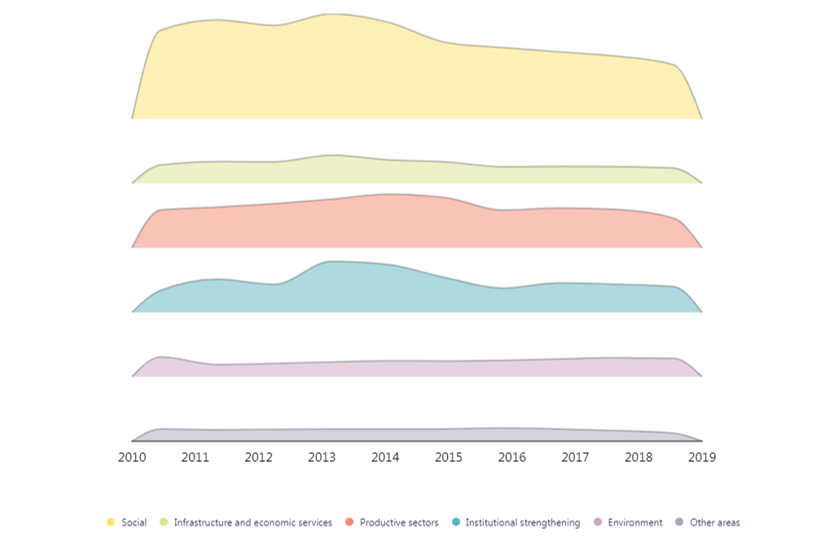 This cooperation has focused its efforts to “leave no one behind” based on initiatives that have aimed to guarantee the population’s access to education and health (two of the basic pillars to achieve greater inclusion), and to housing and basic income to ensure decent living conditions for many families. In addition, a large number of initiatives have promoted coexistence in contexts of peace and security, while others have focused on the most vulnerable groups – precisely those who, in the framework of the current pandemic, have been at greater risk in terms of social exclusion–.

However, figures also show that countries still need to make further efforts to promote South-South and Triangular Cooperation initiatives to address those groups which are at greater risk of being “left behind”. This challenge was confirmed in the study carried out in the framework of the project that SEGIB is implementing with the European Union to develop an innovative model of Triangular Cooperation focused on indigenous populations. This analysis shows that less than 1% of the initiatives registered since 2006 have sought, in any way, to strengthen the inclusion of this group.

The above is a clear example that, despite progress has been made in terms of inclusion, it is necessary to keep up efforts so that our region can achieve the aim to “leave no one behind” that was set in the 2030 Agenda.

This story summarizes the article prepared by Martín Rivero and Cristina Xalma, published in Somos Iberoamérica (website promoted by SEGIB, supported by AECID) on August 19th, 2021, which title is “Supporting South-South Cooperation that truly “leaves no one behind” in Ibero-America”. 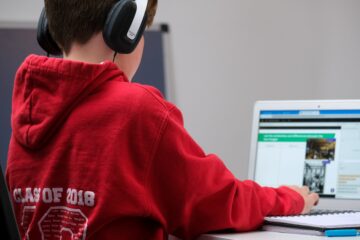 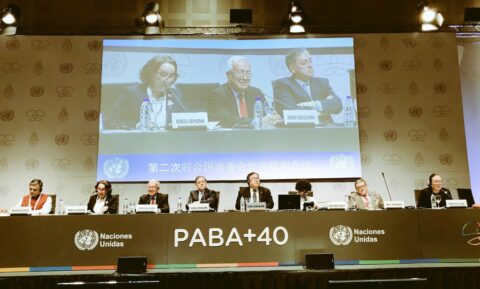