Countries will work together to eliminate mother-to-child transmission of Chagas disease. 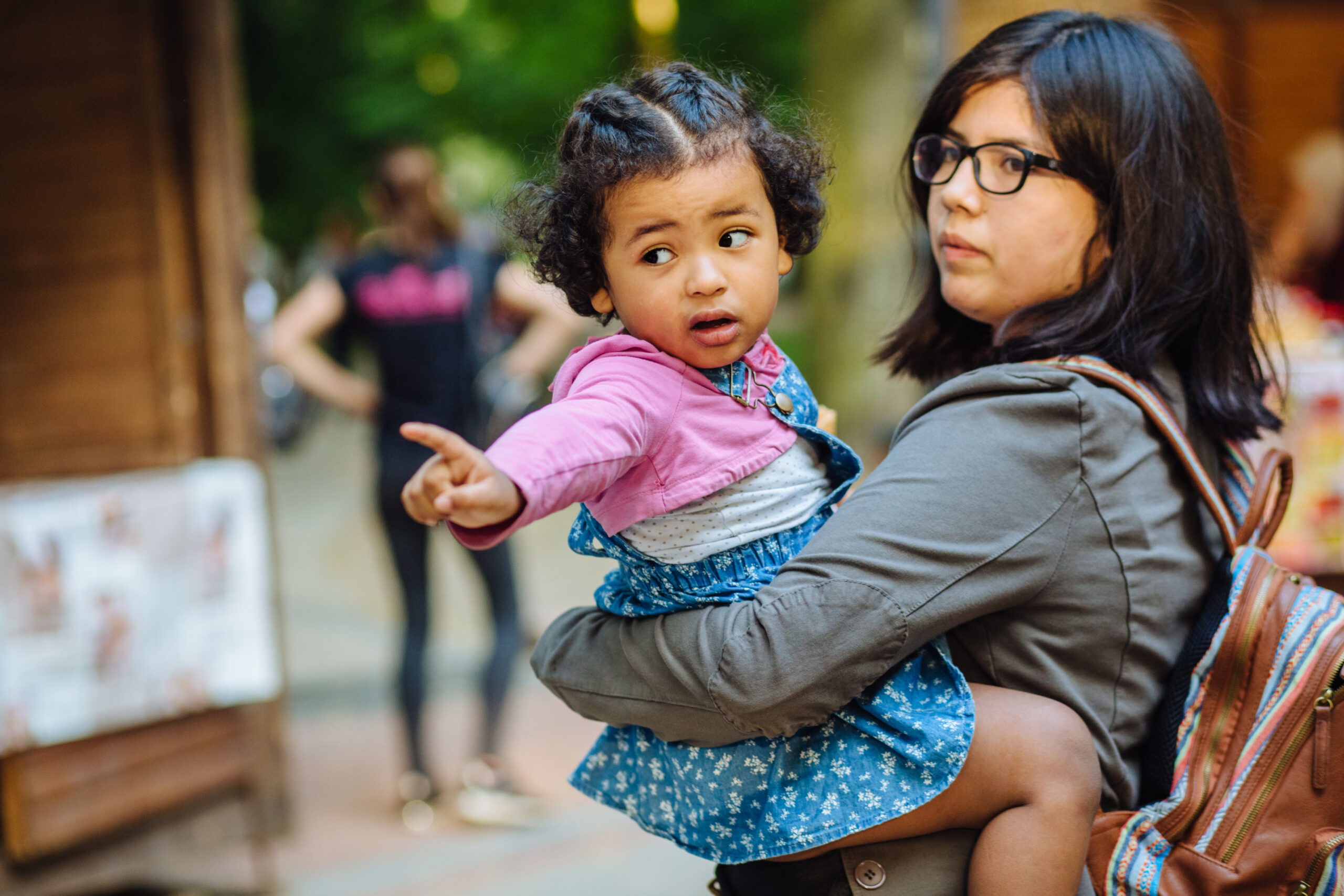 About 6 to 7 million people worldwide, mostly in Latin-America, are estimated to be infected with Trypanosoma cruzi, the parasite that causes Chagas disease (WHO, 2021). In the Americas, Chagas disease shows an annual average incidence of 30,000 new cases and registers 12,000 deaths per year. It is also estimated that around 70 million people in this continent live in areas of exposure and are at risk of contracting this disease (PAHO, 2021). Although it initially emerged in rural areas of Latin-America, due to growing mobility and urbanization, it is also currently increasingly present in urban settings and in other regions such as North-America and Europe (WHO, 2021).

Historically, the main route of transmission has been vector-borne, through the feces or urine of the triatomine bug (also known as vinchuca, chipo, chinchorro, chirimacha, chinche, barbeiro, etc., depending on the zone). However, other routes include mother-to-child (congenital) transmission, oral (food-borne) transmission, and that derived from blood and organ donation (WHO, 2021).

In the initial acute phase of the disease, often asymptomatic, a high number of parasites circulate in the blood and the detection and treatment are very effective. If the disease is not detected at this stage though, the person goes into a chronic asymptomatic phase that can last many years and in which it is very difficult to make a diagnosis. Additionally, at this stage, treatment is less effective and the likelihood of curing the disease is minimal (Sosa-Estani et al, 2021).

“Up to 30% of patients suffer from cardiac disorders and up to 10% suffer from digestive, neurological or mixed alterations” (WHO, 2021). Also, episodes of sudden death associated with heart rhythm disorders may occur. For all the above, Chagas is considered a neglected, silent and “invisible” disease (Sosa-Estani et al, 2021).

It is estimated that between 8,000 and 15,000 newborns become infected during gestation, making the congenital route currently one of the main ways of transmission in many countries. Early detection and treatment in pregnant women and women of child-bearing age is essential to reduce it. This requires proactive actions since the disease is often asymptomatic both in women and newborns (Sosa-Estani et al, 2021).

In this framework, the Ibero-American Initiative No baby with Chagas, the road to new generations free of Chagas was approved at the Andorra Summit in 2021 and held its first Inter-governmental Council in November of the same year. Its purpose is to contribute to the elimination of mother-to-child transmission of the disease from a multidimensional approach, considering control and prevention strategies of other routes of transmission.

The strengthening of health systems for prevention, timely diagnosis, treatment and follow-up of Chagas disease, with emphasis on women of child-bearing age, pregnant women and newborns are among its specific objectives. These will be implemented through different instruments such as technical assistance among participating countries, training, exchange of experiences and resources, among others.

The initiative currently counts with four member countries (Argentina, Brazil, Colombia and Spain) and other four guest members (El Salvador, Guatemala, Honduras and Paraguay). The initiative’s presidency is held by Brazil and the Technical Unit is hosted by Argentina’s Mundo Sano Foundation which, together with PAHO and ISGlobal, have provided technical support throughout the design process. 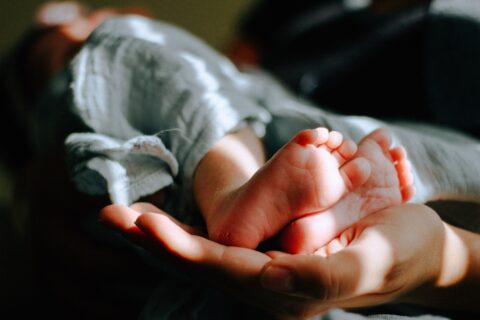 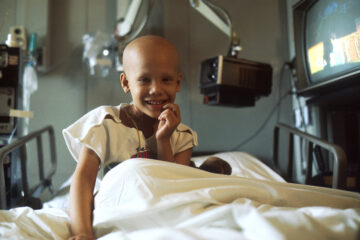