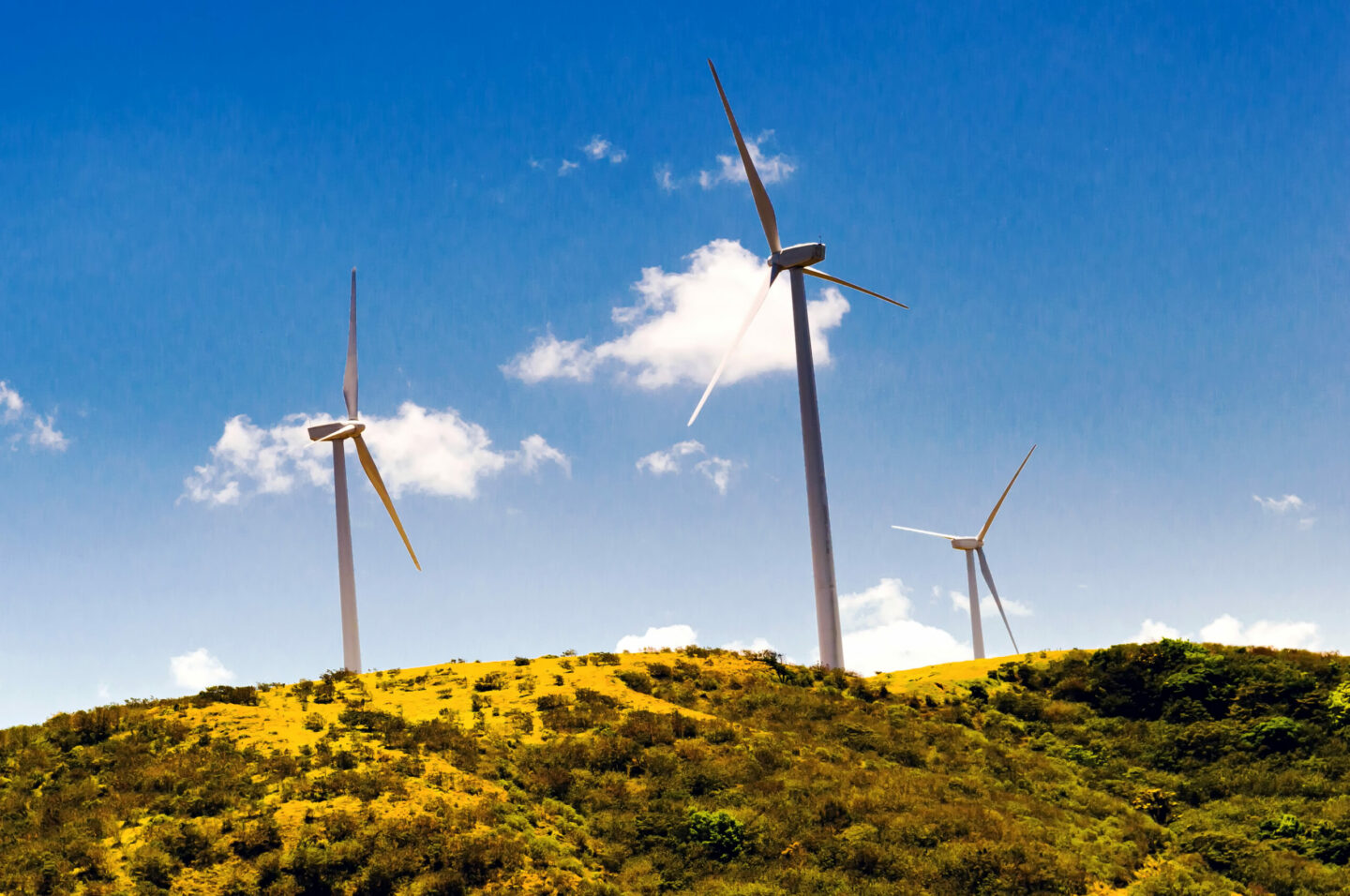 Innovative triangular cooperation aligned with the 2030 Agenda as an opportunity to transform the development cooperation system.

The recent study South-South and Triangular Cooperation and the Sustainable Development Agenda in Ibero-America: critical junctions and horizons in the response to COVID-19, published by SEGIB, reviews the state of the implementation of the 2030 Agenda in Latin-America in the context of COVID-19, understood by the author as a “syndemic”. At the same time, it analyzes how Triangular Cooperation (TC) has adapted to the changes caused by the transition between the different development agendas and identifies some guidelines to enhance its transformative capacity.

As for the former, the document reveals how the debates on TC and its understanding have evolved, as well as its role within the international development cooperation system. The review starts with the first implicit recognition of this cooperation modality in the Buenos Aires Plan of Action (BAPA, 1978), which set the foundations of TC, based on a call for equity and justice in the new international economic order.

Subsequently, the analysis focuses on the period between 2008 and 2015, when attempts to align SSC with the aid effectiveness agenda through TC (Accra, 2008) coexisted with other visions, for example: considering TC as subsidiary to SSC (ECOSOC Development Cooperation Forum, 2007; High-level United Nations Conference on South-South Cooperation in Nairobi, 2009); or understanding TC as a hybrid modality, different from North-South and South-South Cooperation (Policy Dialogue on Development Cooperation in Mexico, 2009).

Then, the author makes reference to the new global framework that coincides with the adoption of the 2030 Agenda for Sustainable Development in 2015, after which, the debates between two approaches initiated: the one that redefines TC from a sustainable development perspective, based on multi-stakeholder partnerships, and that understands this modality can contribute to the achievement of the SDGs; and the one that considers TC as an instrument to promote the interests of traditional donors.

After this historical review, the research concludes that TC’s opportunities to be transformative will depend on its capacity to align with the 2030 Agenda and on the availability of innovative mechanisms to redesign the narrative and practice which prevail in the international development cooperation system. In this sense, the paper notes the increasing predominance of a narrative that describes TC as a transformative modality in international fora. From this perspective, TC is consistent with the 2030 Agenda, driving systemic change through networked multi-stakeholder partnerships, knowledge sharing, co-creation and innovation. However, it highlights that, in practice, this type of cooperation is still based on asymmetric and vertical relations, hierarchies, is concentrated on specific sectors, is mainly implemented by government institutions and has high transaction costs.

The Ibero-American space has much to contribute to this transformative conception of TC. The debate on TC’s identity and its distinctive nature with respect to North-South and South-South Cooperation represents an opportunity for its principles to permeate the development cooperation system as a whole. In this sense, the document concludes one of SEGIB’s main challenges for the future is to contribute to make this happen.

This research was carried out in the framework of the project co-financed by the European Regional Facility for Development in Transition: An innovative Triangular Cooperation for a new development agenda.

***
Source: Malacalza, B. (2022). South-South and Triangular Cooperation and the Sustainable Development Agenda in Ibero-America: critical junctions and horizons in the response to COVID-19. Ibero-American General Secretariat – SEGIB. Madrid.