A tool built collectively to know the alignment of South-South and Triangular Cooperation to the fulfillment of the 2030 Agenda for sustainable development.

The 2030 Agenda has summoned the entire international community to place high value on its capacities and resources in pursuit of the achievement of multidimensional development, which is complex and ambitious. Ibero-America’s broad experience in South-South Cooperation (SSC), its accumulated knowledge and shared capacities, as well as a horizontal working method based on consensus, certainly represent a distinctive asset for the implementation and achievement of the Sustainable Development Goals (SDGs) proposed in this agenda. 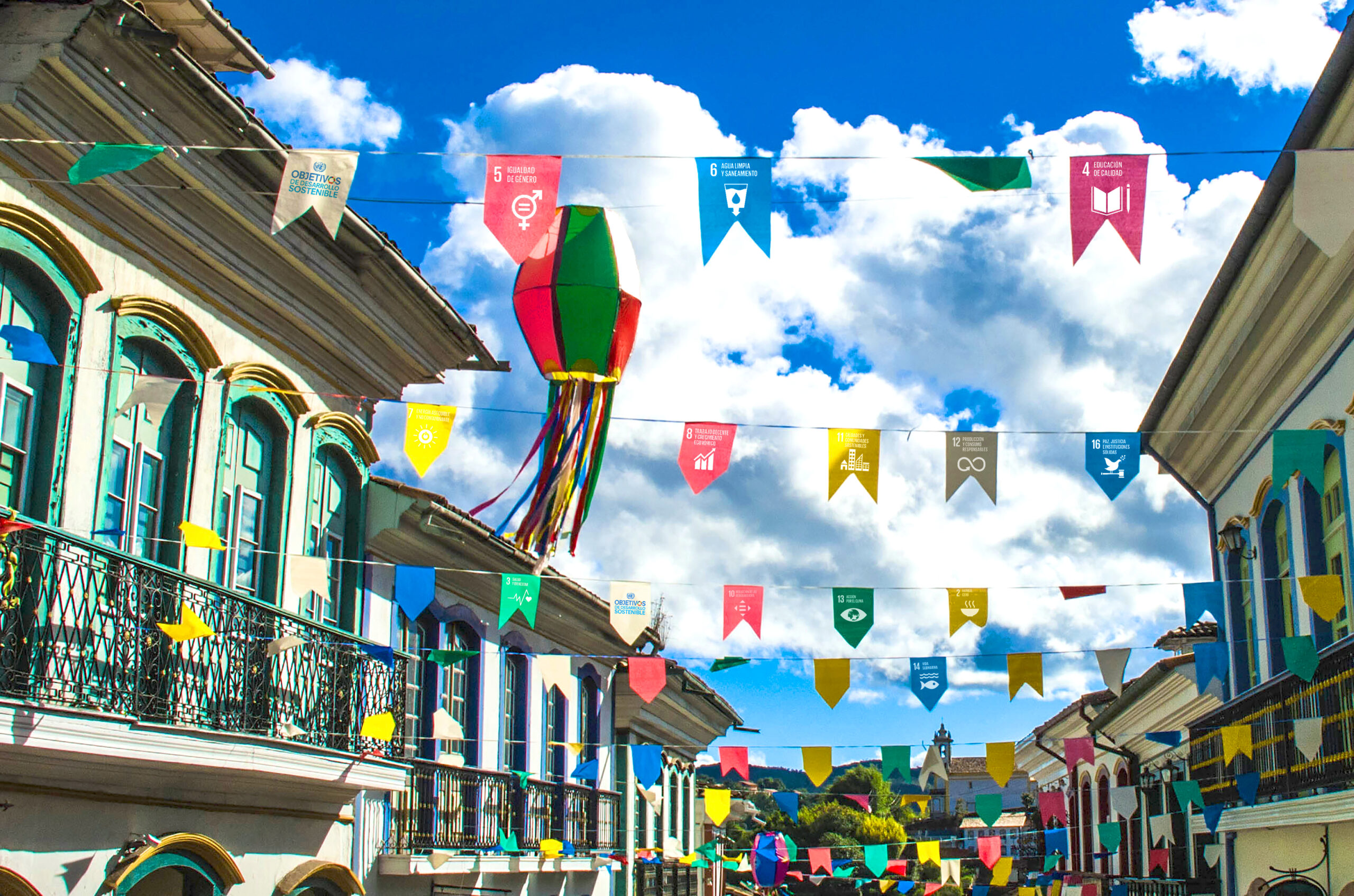 In this framework, and for over a decade, Ibero-American countries have been making significant progress on registering and reporting their SSC, demonstrating their commitment to development and revealing how the region can contribute to solve the new challenges each context demands. Thus, the Ibero-American space has worked at the technical and political levels, in the development of both conceptual and methodological instruments aimed at improving SSC’s management. At the same time, countries have made great efforts to make this type of cooperation visible, and to reveal how it contributes to development through its modalities, arrangements and features.

Today, the new development agenda recognizes SSC as a means to advance the achievement of the SDGs, challenging the region to be able to account for the potential alignment of this cooperation with the SDGs. Completely consistent with its work trajectory, Ibero-America rises to this challenge and starts working on a methodology through which this task can be accomplished.

As a result of the political will and the technical eff orts of the 22 Ibero-American countries supported by SEGIB and PIFCSS, this methodology was designed to guide the identification of the potential alignment of SSC and TC with the Sustainable Development Goals. This tool not only meets the initially proposed objectives, but that can also be used for other exercises to align national plans, budgets, programs, etc., with the 2030 Agenda, and it can also serve as support for national experiences which are currently underway in the region.

Finally, throughout its pages the document describes the framework in which this decision was made, the collective work process that resulted in this product, its main characteristics, as well as its most significant strengths and the challenges that lie ahead.

Source: SEGIB based on the document A methodology to identify the alignment of South-South and Triangular Cooperation with the Sustainable Development Goals (SDGs).

Photograph: Original by Mauricio Alves on Istockphoto, edited by Stiliana Mitzeva for SEGIB. 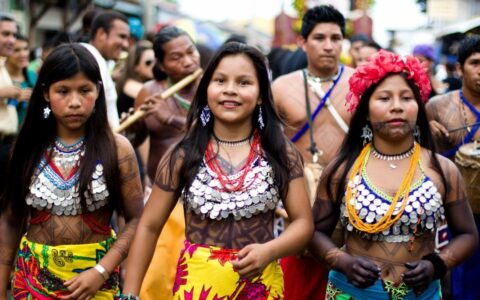