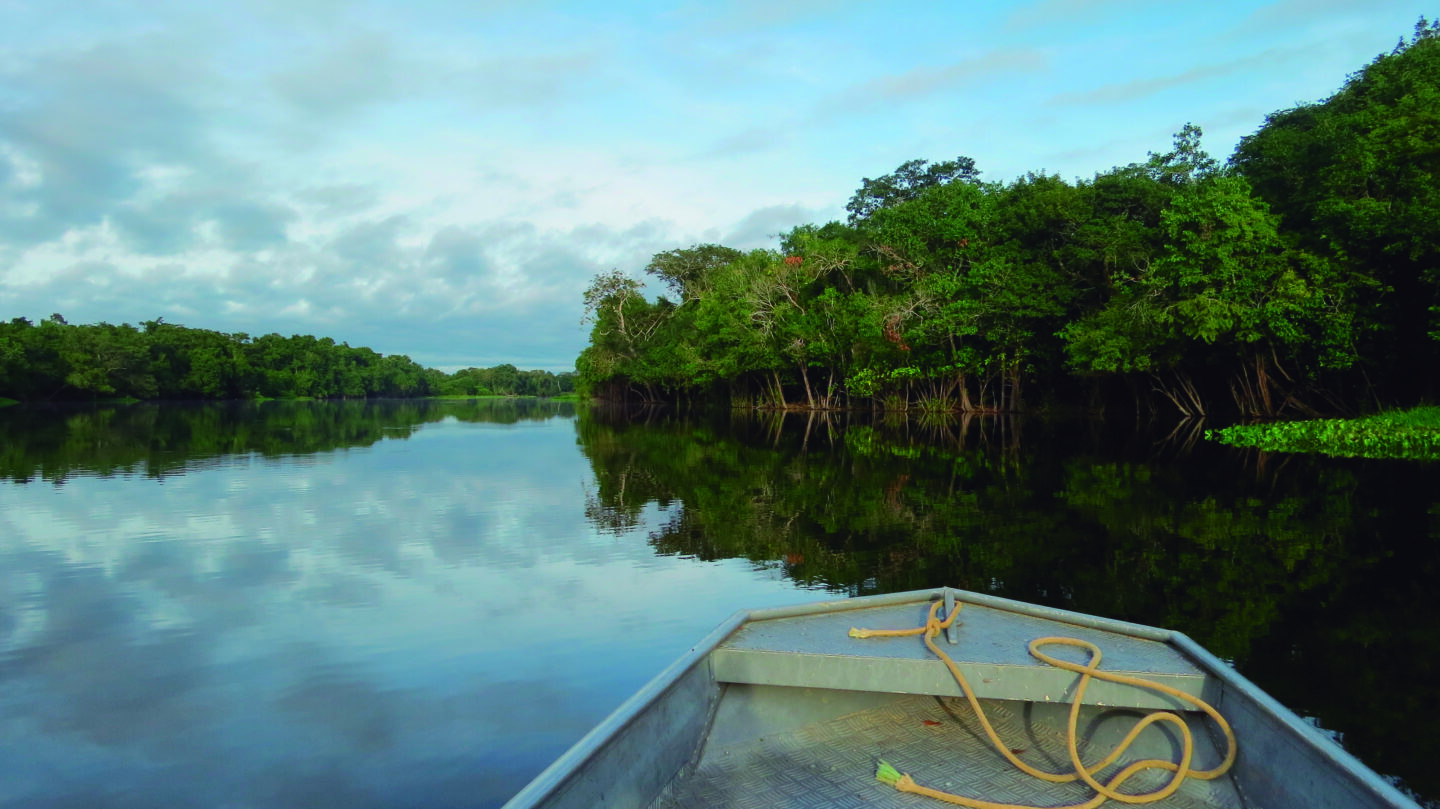 The Central-American region is geographically rich in terms of biodiversity. Eight percent of the world’s biological biodiversity is distributed in 206 ecosystems, 33 ecoregions and 20 life zones in Central-America, and around 12% of the coasts of Latin-America and the Caribbean, including 567,000 ha of mangroves and 1,600 km of coral reefs, are located in this region (Central-American Integration System, SICA by its Spanish acronym, 2022a). Biodiversity provides important goods and services that are essential to local and national economies and ecosystems also play an important role in water regulation, erosion control and reservoir sedimentation, filtering of pollutants and scenic beauty (SICA, 2022b).

There is also a close relationship between climate change and biodiversity loss. In September 2019, in the framework of the United Nations Climate Action Summit, the Salvadorean Minister Fernando López, President pro tempore of the Central-American Commission on Environment and Development (CCAD by its Spanish acronym), stated that:

At the global level, Central-America has been classified as the region which is most sensitive to climate change. In recent years, both the isthmus and the Dominican Republic have witnessed climatic disasters increase in number and intensity, with high repercussions on the economy and on food security, affecting migration processes in our countries (Minister of Environment of El Salvador, 2019).

Being aware of this priority, SICA member countries, IPBES and the Japan International Cooperation Agency (JICA) joined efforts to promote the Regional SSC project Capacity building for an integral management and conservation of biodiversity in the region. This initiative -currently under execution – is expected to finish in 2024 and is led by CCAD Executive Secretariat. Belize, Costa Rica, Guatemala, Honduras, Nicaragua, Panama, Dominican Republic and El Salvador are the beneficiary countries.

The first year of the project’s implementation was dedicated to defining the activities of its Action Plan, an effort that resulted in a regional technical workshop held in San Salvador in September 2019, sponsored by CCAD together with the environmental authorities of countries and partners involved.

Subsequently, last September, during the presentation of the results to CCAD Council of Ministers, countries highlighted the implementation of pilot projects in cross-border areas such as the Maya Forest (between Belize and Guatemala), the Gulf of Fonseca (between El Salvador, Honduras and Nicaragua), La Amistad (between Costa Rica and Panama) and Montecristi in the Dominican Republic. Other achievements, such as the Regional Environmental Observatory, set in the framework of other CCAD projects, as well as the training of Central-American officials through JICA’s Knowledge Co-creation Program were also worthy of mention (El Día, 2022). 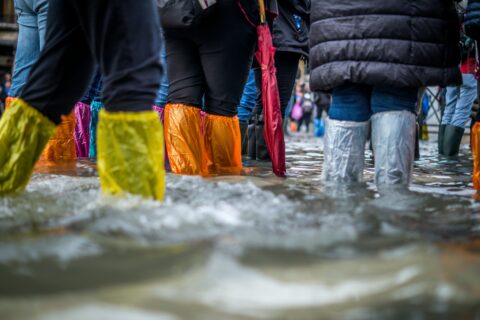 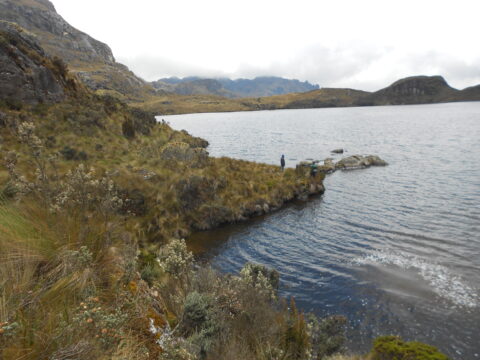