Countries in the region join efforts to strengthen actions to prevent and eliminate violence against women. 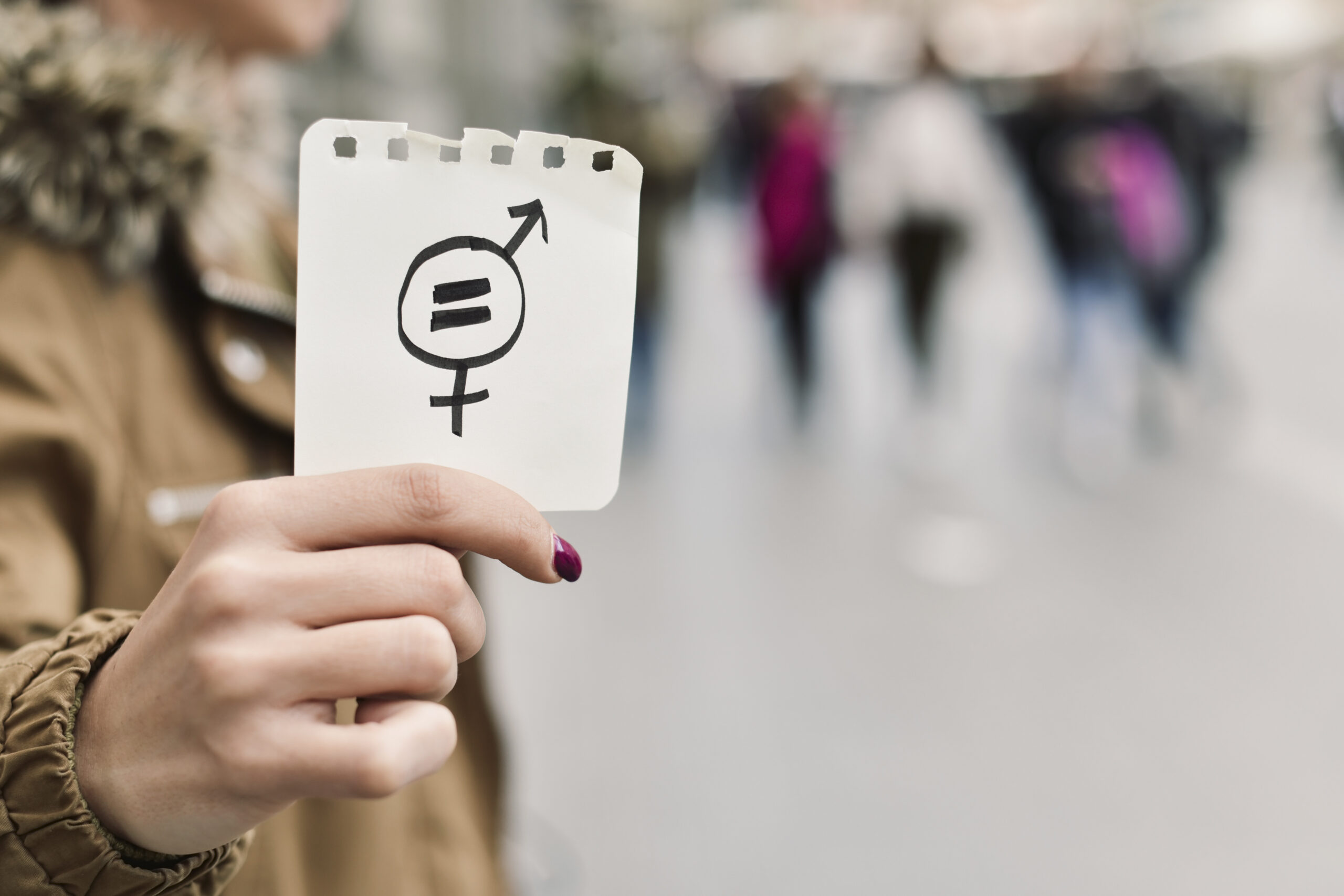 Violence against women is one of the most widespread and persistent human rights violations worldwide (UN, 2022) and it represents a global public health problem (WHO, 2021). It is both a cause and a consequence of gender inequality, and it manifests itself in multiple forms. It includes, among others, physical, sexual and psychological violence within the family or community, as well as violence perpetrated or tolerated by the State.

It has multiple short- and long-term consequences – even fatal – on women’s health and well-being, but also on their families and communities. It has an impact on countries’ development and has economic consequences, associated for example with increased costs of health care and legal services, and productivity losses (UN Women, 2022).

WHO (2021) has recently published estimates, for the period 2000-2018, on the prevalence of two of the most common forms of violence against women: intimate partner violence and non-partner sexual violence. According to the report, 26% of ever-married/partnered women over 15 years of age have experienced physical and/or sexual violence perpetrated by their partner at some point in their lives. Additionally, the analysis reveals that this type of violence starts early: it is estimated that almost one in four ever-married/partnered adolescent women (15 to 19 years old) have been subjected to it.

Furthermore, it is estimated that 6% of women over 15 years old have been subjected to non-partner sexual violence at least once in their lifetime. In short, almost one in three women over the age of 15 (30%) has suffered one of the two types of the aforementioned violence. This figure corresponds to 736 million women worldwide.It should be noted that 137 women are killed every day by members of their own family. It is estimated that of the 87,000 women intentionally killed in 2017 worldwide, more than half were killed by family members or intimate partners (UN Women, 2022b, based on UNODC).

The COVID-19 pandemic has further exposed women to violent behavior due to measures such as confinement and the interruption of essential support services. According to a report published by UN Women (2021) based on surveys conducted in 13 countries in all regions, nearly one in two women admit having experienced direct or indirect violence since the pandemic began.

After several decades of mobilizations carried out by women’s organizations, the eradication of gender-based violence is now on national and international agendas. At the global level, two of the major milestones were the United Nations Declaration on the Elimination of Violence against Women in 1993 and the Beijing Platform for Action in 1995. These commitments were reinforced the following years with the signing of various agreements, among which, the inclusion in the 2030 Agenda for Sustainable Development through specific goals (5.2 and 5.3) stands out, setting a strong mandate for progress.

Eradicating violence against women has been the main focus of national equality policies, which have progressed from an initial approach based on domestic violence to address its multiple manifestations. However, despite these important efforts, many challenges remain to enforce these laws, prevent violence and fight impunity (UN Women, 2022), for example.

In this context, Ibero-American Heads of State and Government approved the Ibero-American Initiative to Prevent and Eliminate Violence against Women at the 27th Summit in Andorra, which was supported by 10 countries. The initiative, which is taking its first steps, will be the region’s first permanent cooperation platform in this matter and will seek to consolidate a common reference framework (SEGIB, 2021).

The initiative has these three main lines of action: (1) promoting the development and strengthening of comprehensive public policies and laws, (2) improving comprehensive care, protection and reparation of women victims/survivors of violence, and (3) strengthening the scope of programs and plans to prevent of violence against women in Ibero-America.

These goals will be achieved from a human rights and intersectionality approach, aiming to respond to women’s needs and to their diversity, particularly focusing on those who suffer multiple forms of discrimination, such as indigenous and Afro-descendant women, migrant women, adolescent women, older women, women in rural areas or women with disabilities, among others. 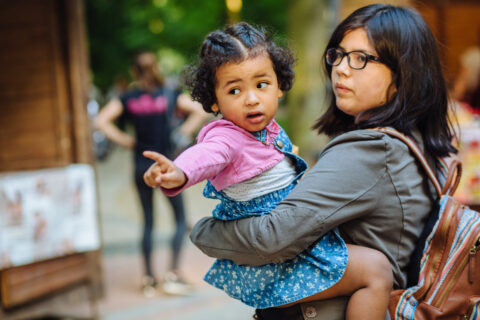 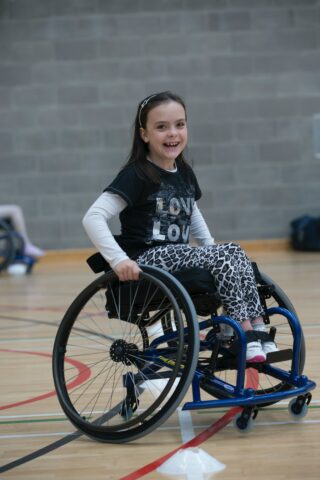