Data registration can make the potential of this modality more visible.

There is currently no single global metric to measure and register Triangular Cooperation (TC). Therefore, in order to review similarities and differences, this document analyzes the most significant characteristics of the four existing multilateral information frameworks that include this modality (*): the Creditor Reporting System (CRS) of the Development Assistance Committee (DAC); OECD’s Triangular Cooperation repository of projects; the framework to measure Total Official Support for Sustainable Development (TOSSD); and the Ibero-American Integrated Data System on South-South and Triangular Cooperation (SIDICSS by its Spanish acronym).

The paper prepared by Vega (2022) as part of the project called Innovative Triangular Cooperation for a New Development Agenda, co-financed by the Ibero-American General Secretariat (SEGIB by its Spanish acronym) and the European Union (EU), is used as an input for this purpose.

Apart from the above, CRS focuses on financial flows and on measuring donor efforts and does not consider other aspects such as partnerships between different stakeholders. In addition, beneficiary countries are restricted to DAC’s list of ODA-eligible countries (OECD, 2021), which is based on per capita income. This implies, for example, that Uruguay and Chile, which were graduated from the list in 2018, cannot be classified as recipients in TC initiatives that are registered in CRS.

Finally, an additional feature that differentiates CRS from other information systems is that first providers (pivotal partners) can be countries, multilateral agencies, philanthropic organizations, civil society or academia. Even in some exceptional circumstances the pivotal partner may also be a DAC member country (OCDE, 2022).

OECD’s Triangular Cooperation repository of projects was created in 2016 “with the aim to shed light on the variety of Triangular Cooperation initiatives in which countries participate, based on a data structure that is better aligned with the TC model” (Vega, 2022). Data is provided by stakeholders of a different nature, on a voluntary basis.

This database has 10 variables (most of them non-standardized), and projects are the main unit of analysis (not financial flows as in the CRS). It includes countries, international organizations, and other partners, without any distinction in terms of roles.

TOSSD is a new international standard to measure financial resources that support the 2030 Agenda for Sustainable Development. It is designed to quantify all official resources flowing into developing countries for their sustainable development, but also private resources mobilized through official means (TOSSD, 2022c). It is not intended to measure donor efforts, but rather recipients’ available resources for sustainable development (TOSSD, 2022b). In addition to ODA, it also includes other official flows, such as South-South and Triangular Cooperation, the support for international public goods and private financing mobilized through official interventions, regardless of their level of concessionality or their nature (financial or in-kind).

Originally, the list of TOSSD-eligible countries (potential recipients of registered activities) was the same as that prepared by DAC but, at the request of several countries, this was revised and in 2022 a new, broader criterion was approved (TOSSD, 2022b). The data structure is very similar to that of CRS (its fields, codes and methodological definitions) with some variations, for example, to be able to monetize in-kind technical cooperation developed by public officials, typical of South-South Cooperation. Triangular Cooperation activities can be identified by the “framework of collaboration” field, which describes the type of partnerships under which the activity is carried out (TOSSD, 2022a). However, it is structured on a “provider-recipient” basis, making multi-stakeholder partnerships invisible.

Since 2007, Ibero-American countries, led by SEGIB and supported by the Ibero-American Program for the Strengthening of South-South Cooperation (PIFCSS by its Spanish acronym), have their own information system on South-South and Triangular Cooperation. These efforts materialized in 2015, through an application called SIDICSS. The process of methodological construction is defined by consensus at the political and technical levels. Through this instrument, Ibero-American countries can report the initiatives in which they participate, regardless of their role. This feature differentiates SIDICSS from other systems in which countries only register the initiatives in which they act as providers.

Initiatives are the main unit of analysis in this case (programs, projects or actions) and the financial aspect is one more in a set of 14 fields (plus 5 optional tabs, contributions and costs among them). From the very beginning, Triangular Cooperation has been one of the registered modalities, defined by the exercise of three roles: first provider, second provider and recipient (each role can be exercised by more than one stakeholder). Thus, the system reflects TC partnerships. However, so far only some partners are included, i.e. governments (at different levels) and multilateral agencies.

As reviewed, the way in which Triangular Cooperation is registered and measured is determined by the purpose for which the information will be used and by the role usually played by the stakeholders that define these systems (providers, recipients, both).

Likewise, the Second High-Level United Nations Conference on South-South Cooperation (BAPA+40) recognized that TC “is a modality that builds partnerships and trust, between all partners” (UN, 2019, n. 28).  In this sense, the challenge for information systems on TC is to be able to account for all these partnerships and their diversity.

(*) The new methodology for indicator 17.3.1 of the 2030 Agenda for Sustainable Development approved in March 2022 (UNSTATS, 2022a) to quantify South-South Cooperation, in its financial and non-financial dimensions, is not included in this review as it is in a very early stage. 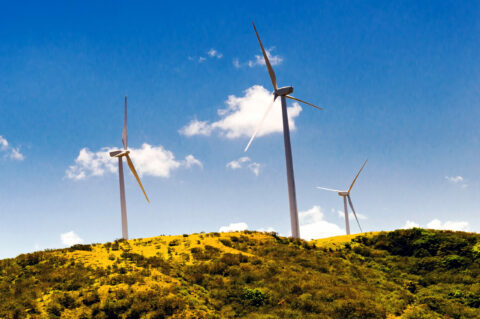 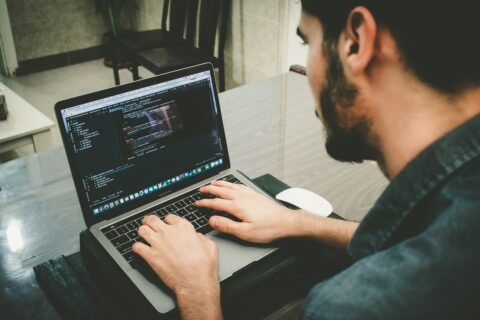